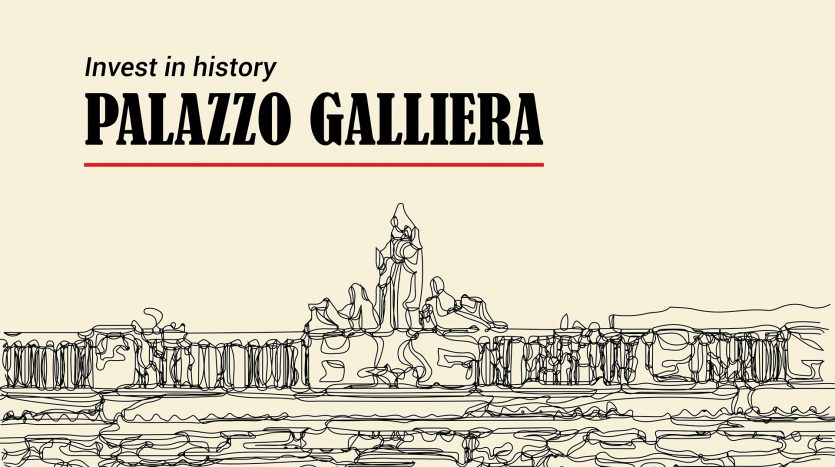 Enhancing a remembrance of an absolute future

The Società per il Patrimonio Immobiliare del Comune di Genova (Company for the Real Estate of the City of Genoa, S.P.Im.) has been working in the city for 20 years with a vision: to enhance the value of real estate in order to facilitate the mix of uses.

By studying the dynamics of the urban fabric, S.P.Im. analyses how spaces can be exploited and projects the ability to manage energy and resources. Its objective looks beyond the enhancement of a single property and aims to redevelop entire areas, affecting buildings, areas and population – generating job opportunities and meeting occasions and thus, weaving the city.

It is a truth universally acknowledged that Genoa is the city in Italy with the greatest number of luxury properties and flats. This fact is due to the city’s history and the times that saw Genoa as the capital of Italy and Europe for trade, culture and economy, particularly in the 16th and 19th centuries. Today, La Superba confirms its nickname more than ever – it looks to the future rethinking its spaces in an innovative and unique way.

Genoa City Council’s interest in enhancing Palazzo Galliera represents an opportunity to create a new urban polarity and a focus for the vital energies of this part of the city. 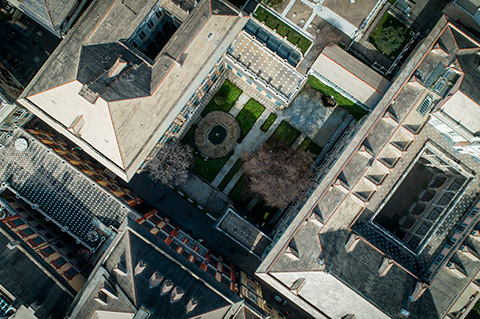 The public administration has entrusted S.P.Im. with the delicate task of implementing the project to enhance the building. The multidisciplinary working group made up of S.P.Im., OBR architectural firm, with the collaboration of CityO and the University of Architecture of Genoa, carried out a choral study, rethinking Palazzo Galliera not as an isolated building, but rather as an “open system”, characterised by “dialogic architecture”, which starts by listening to those who will live there, working on time before working on space, accepting future changes and responding to the changing desires of its future inhabitants.

Palazzo Galliera stands in the centre of the city, hidden from most people’s eyes. Its central but reserved position close to the pedestrian Via Garibaldi, between the Town Hall at Palazzo Tursi and the museum of Palazzo Bianco, means that the building and its valorization project give back an asset that until now has been denied to the city, revealing a treasure that has always been there, but never really perceived. 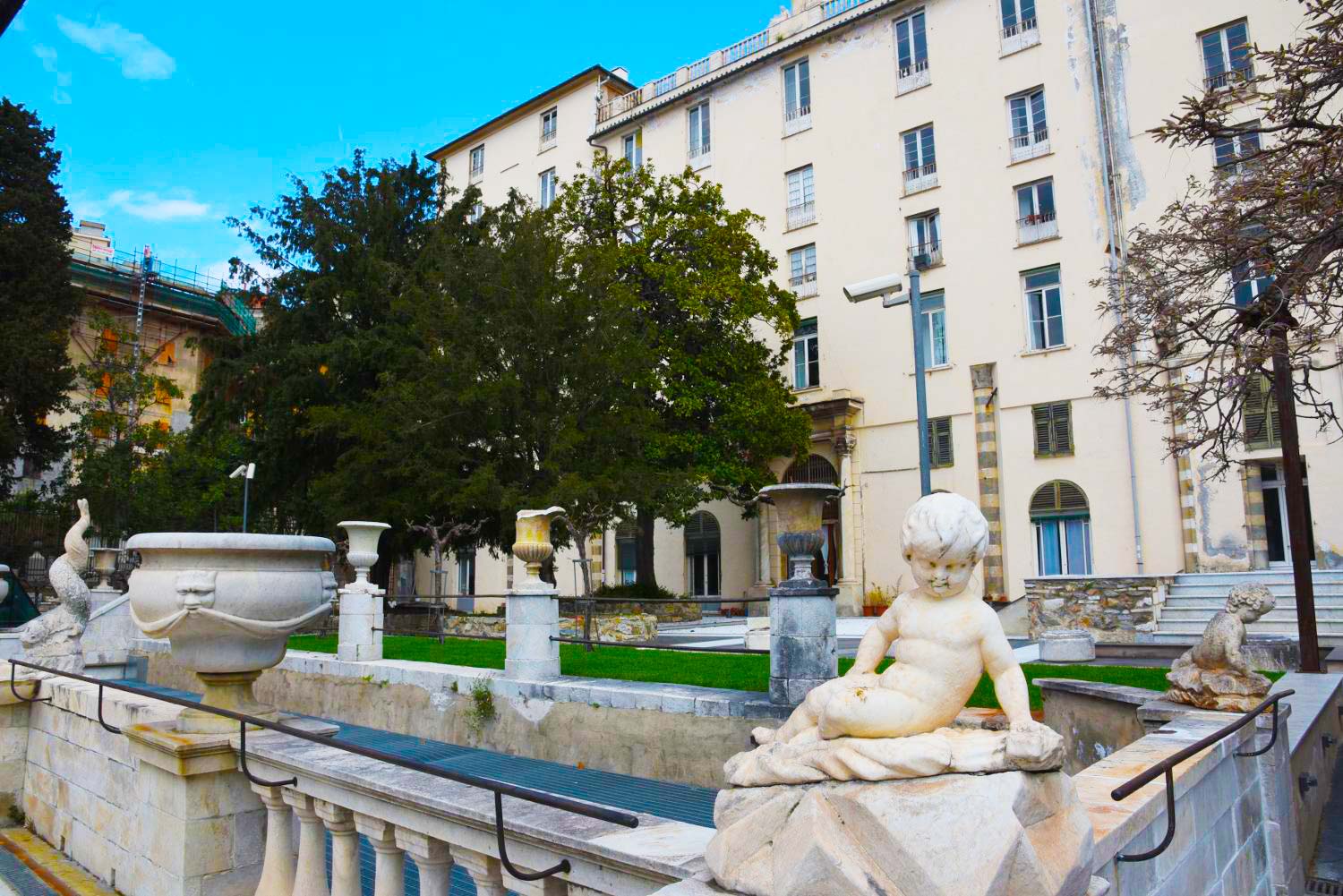 A rich awareness and legacy of an important historical stratification, the Palazzo is the fruit of history. Founded on the 13th century Church of San Francesco di Castelletto, it is precisely its history that makes it a place with a life of its own, beyond the functions that change over time, becoming a sort of “memory of an absolute future”.

In the study carried out this idea of an architecture “been there forever” is pursued, superimposing the present with the past and the future. This expression means an intervention which, although belonging to its own time from a functional and technical point of view, is perceived as if it had always been there, as is the case with this hidden treasure. 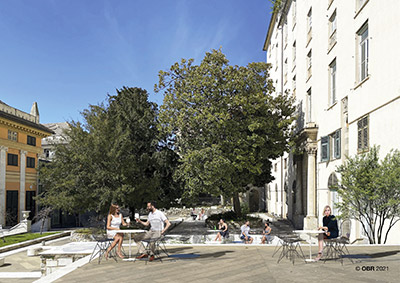 This type of approach introduces another crucial theme: that of “building on the built“. It is clear that, in order to enhance the existing heritage, the relationship between building and construction must take on a new contemporary meaning within a vision that celebrates the evolutionary path that history conveys. 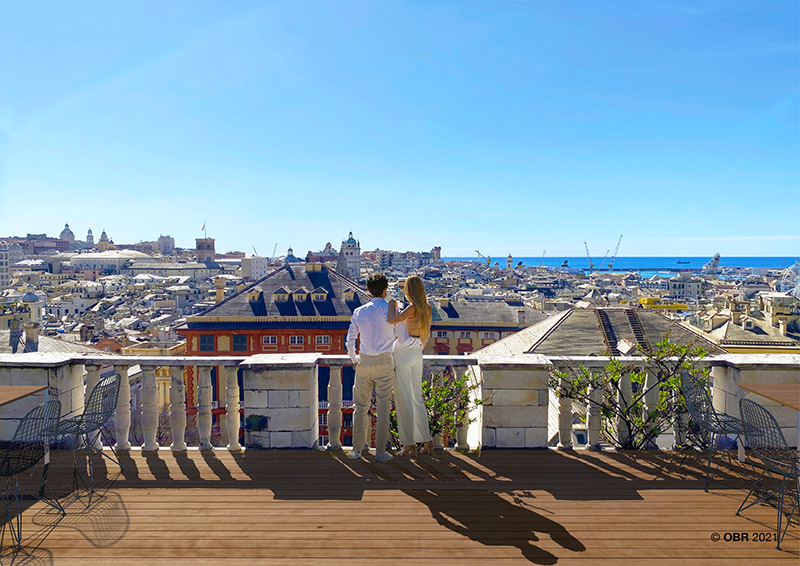 While hypothesising different possible scenarios, from the 39-room home stay hotel to the more traditional residential building with 23 flats, Palazzo Galliera is imagined as a condenser of energy that brings together multiple activities throughout the year, where the rite of urbanity can be celebrated under the banner of inclusion and multi-culture: a sort of Hortus Universalis, open to the city, where ideas can fertilise and easily meet. This vitality will be especially evident on the ground floor, where amenities and ancillary functions are planned to support both residents and their guests (receptionist, concierge, coworking, meeting rooms, gym, etc.) and the neighbouring institutions of Palazzo Bianco and Palazzo Tursi (cafeteria, restaurant, art gallery, etc.).

Combining Genius Loci and sense of community, humanism and innovation, the aim of this work is to identify the development potential of Palazzo Galliera, in order to determine the compositional, functional, qualitative and quantitative principles that will define the success of the operation in the long term, within an urban strategy of enhancement of the historic centre developed by the City of Genoa, able to generate new relationships with the promotional system of the city on the international scene. 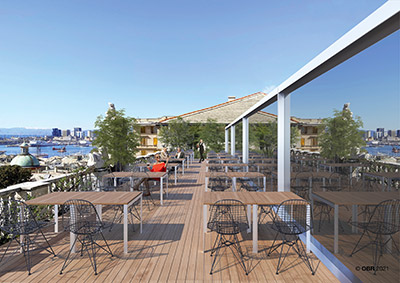 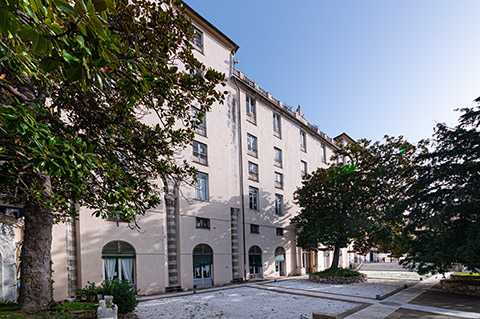